How Children Can Build Confidence and Resilience 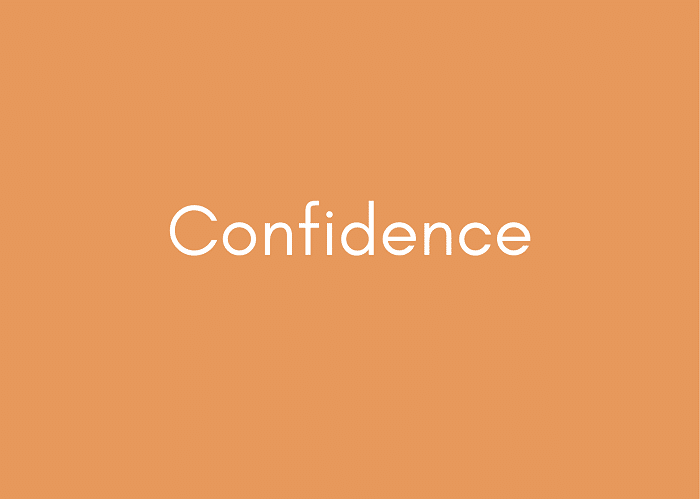 Ask any child to say one thing he or she would like more of, and the answer will most likely be ‘confidence’. It is probably the number one desire of most children today. Unknown to them, confidence and resilience are intrinsically linked. Permit me to demonstrate with this real-life story; and please be sure to […]

How to Tackle Racial Discrimination in Our Schools

In March 2019 the National Society for the Prevention of Cruelty to Children (NSPCC) reported that racial abuse and bullying of children had risen by a fifth since 2015. Further findings reveal that school staff regularly report incidents of racist bullying. And yet, as Kalwant Bhopal, professor of education and social justice at the university […]

How to Create a Better Future for Our Children

According to dosomething.org, a global movement of millions of young people making positive change both online and off-line; ‘During the 2015 – 2016 school year, Black students represented only 15% of total US student enrolment, but they made up 35% of students suspended more than once, and 36% of students expelled. In one US survey, […]

How to Inspire Children to Read

According to a 2014 report by The Reading Agency, ‘one in five children in England cannot read well by the age of 11’. Furthermore, research conducted in 2015 found a similar percentage of fifteen year-olds do not possess minimum levels of reading and literacy proficiency. Children are far more likely to struggle with other curriculum […]

According to a paper in the journal, Developmental psychology, ‘two year-olds whose mothers intervene more in their play end up less emotionally resilient than children who are left to figure out stuff by themselves’. Indeed, psychologist Jonathan Haidt, believes we have birthed a generation of children who are unable to deal with the harsh realities […]

How to Help Children and Teens Overcome Low Self-esteem

‘Between 2014 and 2015, there were 35,244 counselling sessions for low self-esteem; an increase of 9% from the previous year. Many children reported the ever-growing influence of the Internet in their lives was leaving them feeling isolated, with many saying that social media led to them comparing themselves to others, and feeling inferior, ugly, and […]

Raising Our Children: Is Scottish Court Ruling an Infringement on Parenting?

As I’m sure you’re aware, smacking children is now illegal in Scotland. And bearing in mind the paramount importance of protecting all children from violence of any sort, on face value, it is a most welcome ruling. However, part of me is a little concerned by the possible ramifications. Two questions continue to cause me […]

Course: Effective Leadership for School Prefects​ Duration: 3 Hours In a position of leadership, the objective is not only to persuade and influence others to work and align with one’s vision and principles, but to be willing and able to serve (them). The key to all this is the ability to Listen, Understand, and Empathise; […]

Attaining a Successful Transition from Primary to Secondary School

Some of the challenges children may face when making the transition from primary to secondary school include, anxiety about whether or not they will be able to cope in a much bigger environment, negative self-worth and a need for approval, an inability to build rapport with others as a result of poor social skills, and […]

Identify and Realise Your Talents Duration: 1 Hour This course is designed to achieve the following; Identify specific talents and attributes Identify a specific career path Identify a path to success Methodology The methodology is simple – simulations, set-tasks, interactive discussions, and of-course coaching. The great benefit of these sessions is that the students do […]