During one of the Creative Writing and Drama classes I facilitated at Get Active Sports’ fantastic Hillingdon summer holiday club a few weeks ago, I ‎created a mini story for the children to complete. In other words, I started the story, then asked them to develop it; pointing out that the best story would not […]

According to research, one of the biggest challenges year six pupils experience when they start secondary school is peer pressure. It is a period in which tweens desire two things; 1. Belonging To be liked, approved of, and part of a group of sorts And 2. Independence Independence from parents / family / home Unfortunately, […]

Social Media is Destroying your Purpose 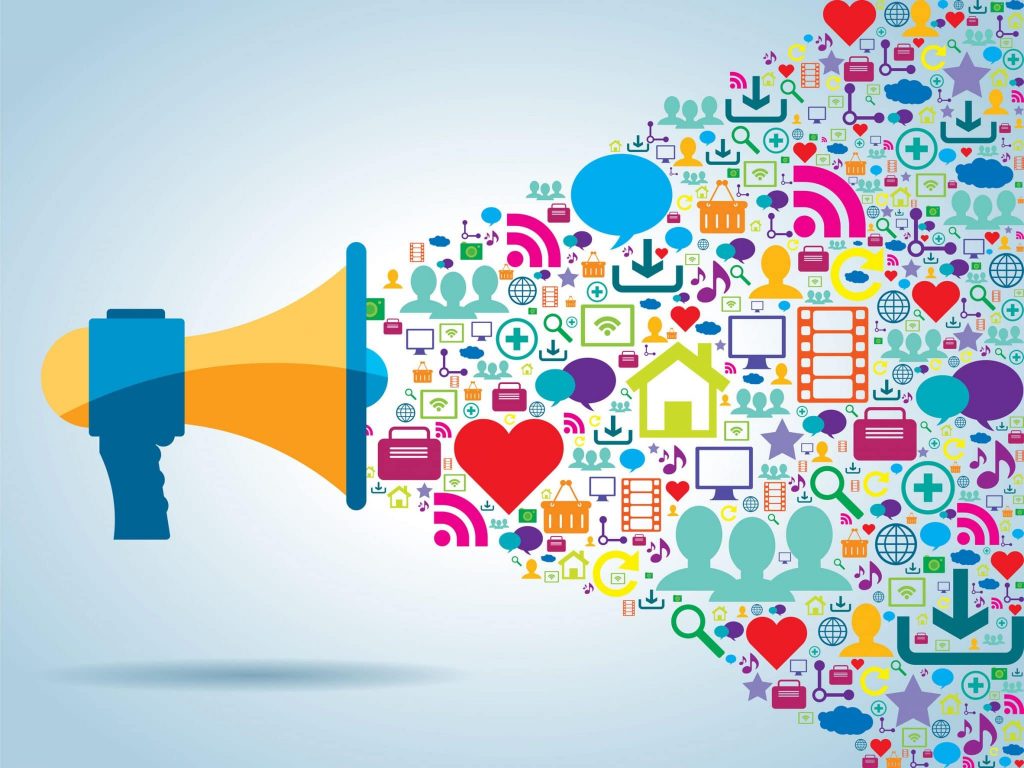 According to Robert Booth, writing for the Guardian newspaper in February 2019, ‘new
research suggests that the number of young people in the UK who say they do not believe
life is worth living has doubled in the last decade, amid a sense of overwhelming pressure
from social media which is driving feelings of inadequacy.

What Are You Committed To?

I often wonder how David must have felt as he approached Goliath. Was he resolute in his
belief that God would give him victory, hence no fear at all? 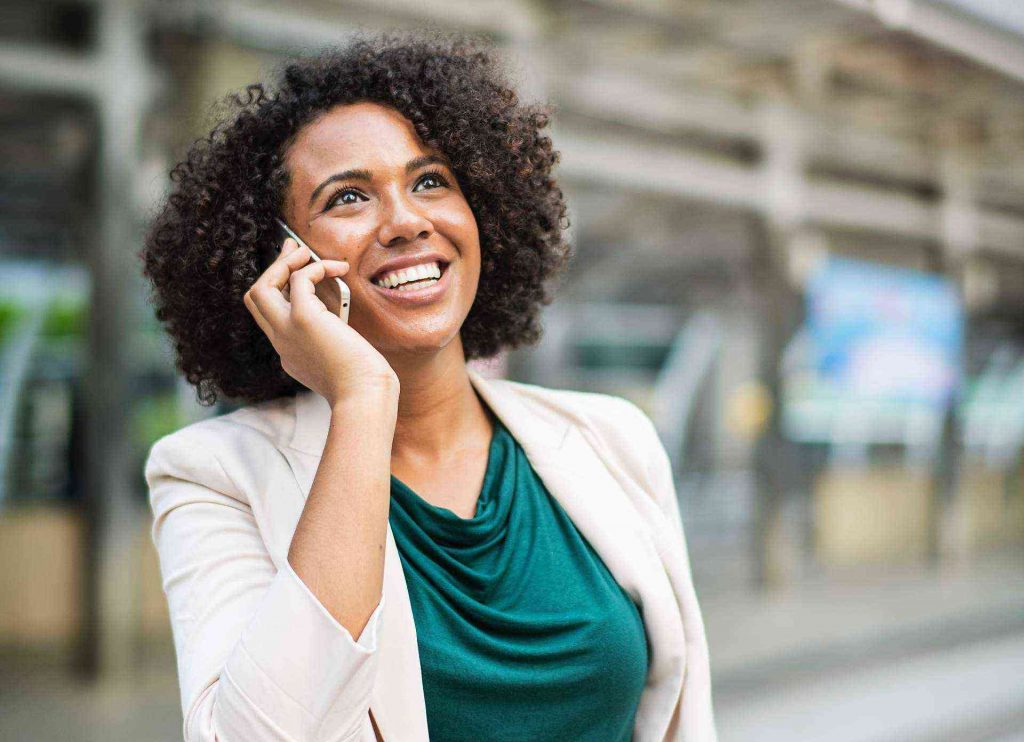 According to a report by King's College London, in partnership with the National Citizen
Service, social intelligence (the set of abilities and skills we use to understand social
situations), is a key skill all individuals need in order to stand any chance of getting a job.

How To Improve Children’s Attitude and Behaviour 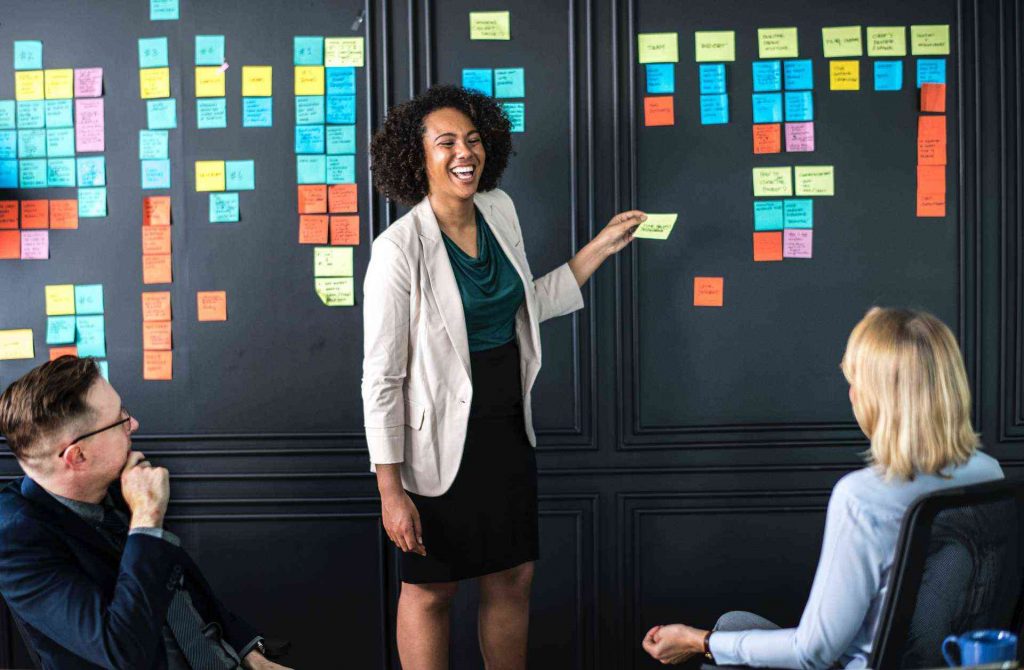 According to research, the number of young people with behavioural problems has doubled over the past three decades, and those with emotional difficulties have increased by 70%.